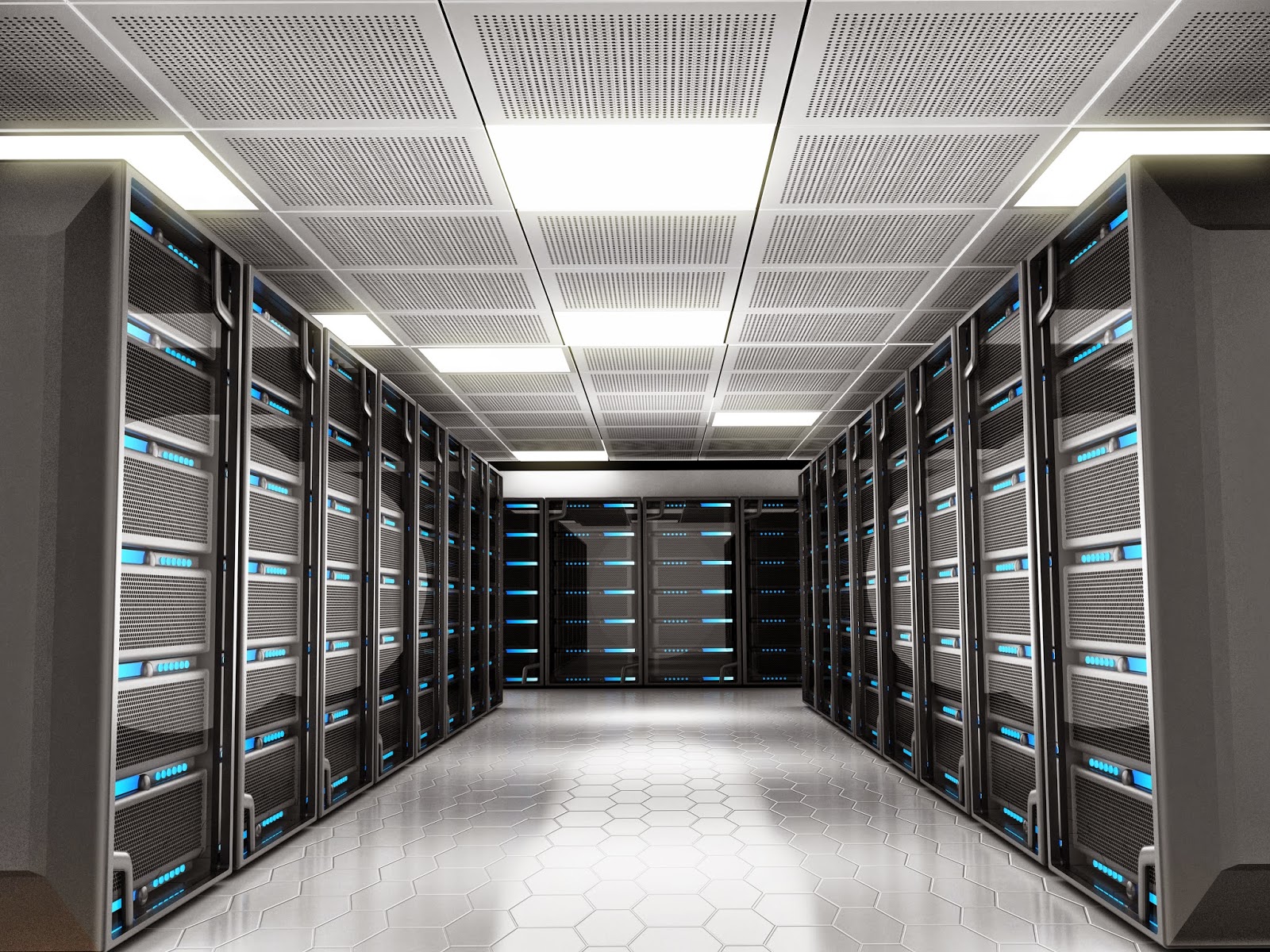 A situation came up this week where we needed to collaborate with a server colocation in order to rebuild a server. Overall, the process was very smooth and went by without much of a hitch. However, not having full physical access to the server definitely slowed us up a bit. Here’s why:

You can see fairly clearly that the three issues above are pretty minor overall and none were catastrophic in nature. I’ve talked before about using a hosted platform and how great it can be for certain people and my stance had definitely not changed there. But as with everything in life, nothing’s perfect.

As mentioned in a prior post about softphones, cutting the initial startup costs of a contact center can be a crucial step in getting your operation off the ground. While some may find it favourable to buy, maintain, and store their own server hardware in a nearby location or even on site, this might not always be possible due to the relatively enormous costs of purchasing and housing said hardware. This is where hosted platforms come into play. END_OF_DOCUMENT_TOKEN_TO_BE_REPLACED